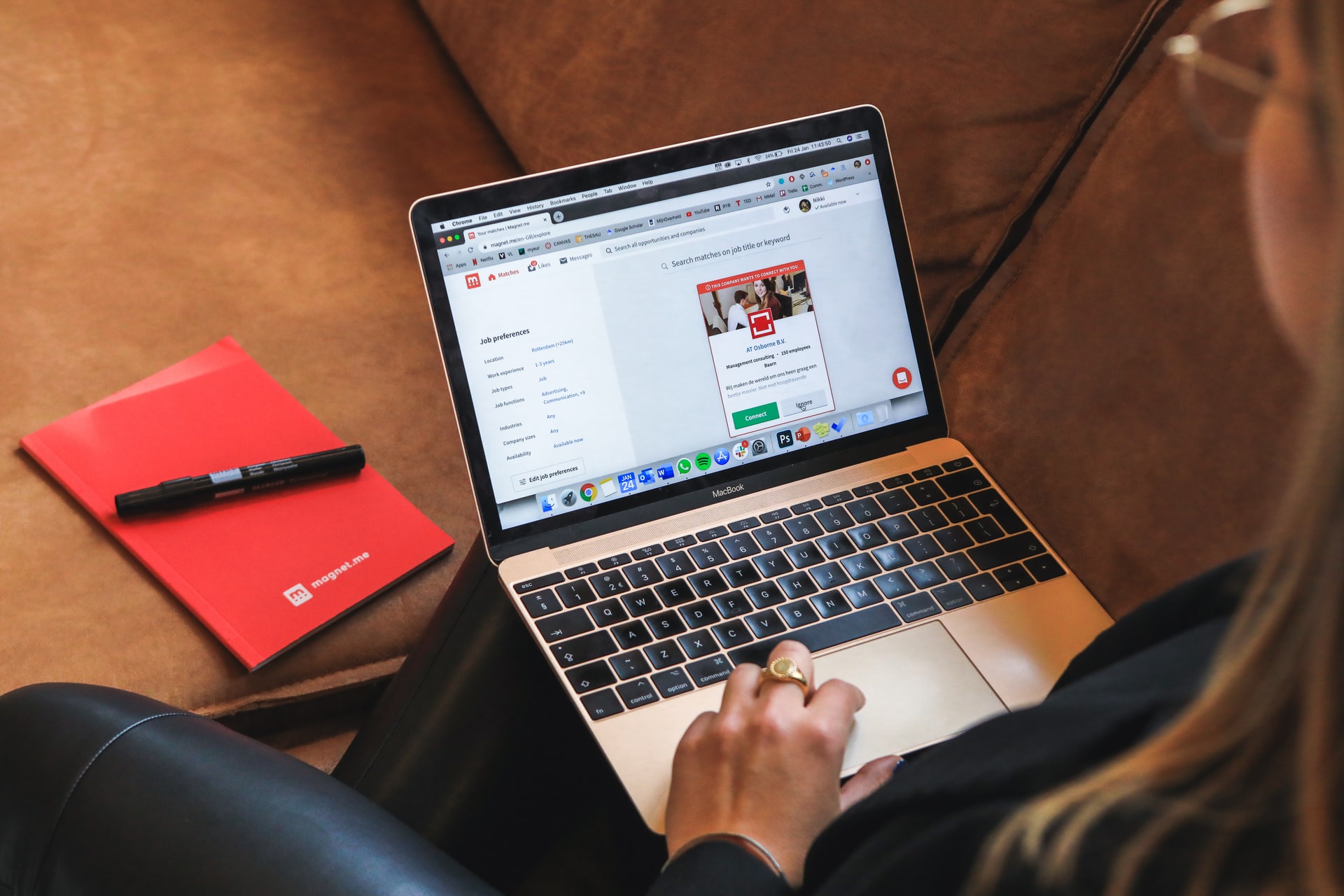 Before adding yet another feature to your product, stop and think.

Does this feature add value to your core purpose?

You may have resorted to adding more features for a variety of reasons. Maybe the competition is tough and you need a differentiator. Someone from the company demanded it. You’re already doing so well, it would be exciting to offer customers more capabilities. Maybe users requested it themselves.Unfortunately, too many features compromise your user experience (UX), which plays a large role in determining your customer loyalty and success. While customers love purchasing products that ‘have it all’, they want the easiest way to navigate and use a product. They may not understand the features and get intimidated. They may be overwhelmed by the number of options and be unable to make a choice.

Either way, it leads to dissatisfaction.

Samsung Galaxy S4 drew criticism for having too many pre-installed, unremovable apps. These took up nearly 7GB out of its 16GB memory. Many of these apps were of low quality. A review accused Samsung of having a “fear of missing out” when it came to offering capabilities.

Too many features also hurt your user interface (UI). A cluttered screen overloads the user’s attention, distracting them from their primary task flow (the main action they wish to perform). It hinders easy navigation. Truly good user experience design is supposed to be invisible, allowing users to carry out their tasks so effortlessly they don’t notice it.

Don’t waste your resources on maintaining unnecessary elements when they could give greater returns if directed at improving and perfecting your vital functions.

Groove, a creator of helpdesk apps, made the difficult decision of giving up their LiveChat feature for this exact reason. The costs involved — money, time, and labour — were much higher compared to the benefits of managing it. LiveChat didn’t have many users, nor did it stand strong against competitors.

By cutting it off, Groove could channel back precious resources towards its main business.

Founder of Twist Open UX, Rahul Ajmera puts it well, “Great user experience is built on great vision and clarity, which are expressed through the prioritisation and selection of features. Most people don’t see the correlation between clarity of vision, feature selection, and user experience. However, they are as correlated as a person’s mental and physical well being is to their appearance.”

Deciding to define and improve the existing user experience (UX) of your product can shift your perspective. Like blinkers on a horse, it narrows your vision but gets you looking straight at the end goal. The product vision — an understanding of why you exist and what you want to achieve — ties in neatly and can be a helpful touchpoint for decision making.

Neil Patel takes the example of Netflix, which has held steady to its goal of letting people access and watch thousands of movies and TV shows. The only features it develops are those that enable people to have better experiences while doing this. They personalise in the direction that will work for the user, and in case it doesn’t work, they take it back.

“Max” was Netflix’s attempt at a virtual assistant that provided you suggestions in the format of a game show. He was hilarious but more effective as a game than as an assistant, and Netflix rolled him back as quietly as they had brought him out.

Like Netflix, you need to start considering user experience in the long run.

For this, you’ll need to do user research. Be warned, users will come at you with many requests. Most are wants, and it is your job to tap into the underlying need. That is the gap you should aim to fill.

User metrics will give you an objective view of which features of your product are most used and which aren’t. Pump efforts and resources into those being used regularly and get rid of ones that aren’t working.

Give users an easy, intuitive experience without too many choices. The paradox of choices, as illustrated by Barry Schwartz, dictates that when more choices are given, users are unhappier. Simplicity is the name of the game.

As Justinmind points out, this is why Zoom, the video-calling app can be found on almost every phone and computer now. Its user interface (UI) may be too simple, but it allows users to spend 90% of their time on the app carrying out its primary function: connecting and talking to people.

Working within these constraints is a process. Initiate it, keep it going. The more clarity you achieve, the more you will pass on to your user — and that will bring you closer to your vision in ways an extra feature never can.