Forgotten Customers of Digital Banking
With India embarking on digitalization agenda in full swing, the ground reality seems to be telling a different story.
Surya Prakash 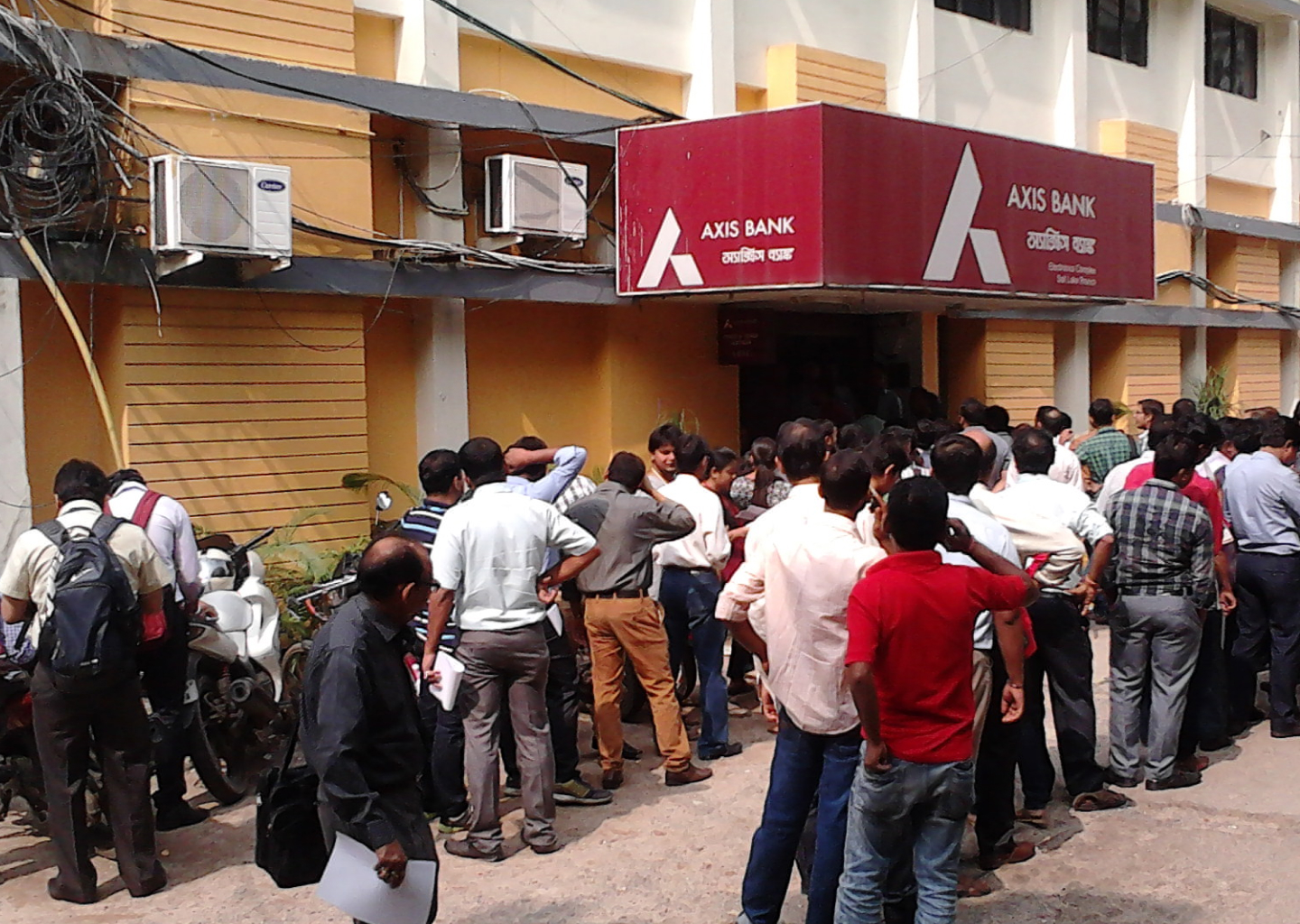 Since Independence, India has witnessed various revolutions and realized their significance in economic development; the white revolution, the green revolution and now the smartphone revolution, which lets everyone own a smartphone. And yet, only 9% of Indian retail banking customers use mobile banking for everyday transactions. With all the groundwork laid down by easy access to the internet and smartphone revolution, one wonders why we haven’t successfully stepped into digital banking revolution yet?

Is it because financial institutions are focusing so much on tech-savvy early adopters that a larger segment of potential customers is being looked right through?

Online banking is found to be most pervasive among people with higher education, that are English speaking, middle and upper class, young middle-aged adults (20–50 years). While they are the easy ones to sell digital products/services with minimal effort and cost, there lies an enormous opportunity on focusing on a wider demographic; the 50+ age group, lower and middle class, non- English speaking, those with elementary level education, all of which can help financial institutions ride on the smartphone user base and grow digital banking exponentially.

If this overlooked customer segment can message on WhatsApp groups, pay/receive money using PayTM, listen to Gaana.com or watch videos on YouTube then why not use mobile banking and save a trip to the bank?

Most online banking applications we come across are feature rich with sub-optimal user experience and overloaded menus, potentially slowing down the adoption of online banking by a larger customer base. Version after version, these products increasingly seem to get newer features at the expense of a simple user experience thus alienating this larger potential audience even further. What makes it even more interesting is that in spite of the plethora of features that get loaded on the busy Digital banking interface, the needs of most users is still very basic. It is rare for even those who are familiar with the working of Digital Banking interfaces to use most of the features on offer.

There is no doubt that life, as usual, is unlikely to change the trajectory of how Fintech products are being built. It requires fundamental changes at strategic levels. Boards and Managements need to realise that a single-minded focus is required that needs to be followed up by changes in the manner in which the products are being enhanced. The focus needs to shift to simplicity instead of feature richness. Dedicated teams need to understand the nuances of addressing this larger market and iterate continuously to ensure a wider adoption.

The areas that should be specifically addressed:

Tricky financial terminology — Complicated financial jargon often confuse and intimidate the late majority. Creating a sense of reluctance in the adoption of online banking because of the fear of the unknown.
Feature rich menus and complex navigation — Most banks focus on adding more and more features in order to outdo their competition. In the process, creating bulky menus, subpar user interface, that are laborious and frustrating to navigate through, even to those who aren’t technologically impaired.
Lack of Control — The innate human need to feel in control often plays against online banking. This need becomes even more acute for an audience with limited tech familiarity. Special attention needs to be paid to ensure that they feel in control of their money at all times. Their point of reference is likely to be the physical banking so each interaction needs to be benchmarked against that.
Lack of Security — The threats of online banking fraud have always been a great concern. This is arguably one of the biggest reason because of which this audience is refraining from engaging in financial transactions in the digital world.
Localization — With English familiarity in India at 10%, localization of the UI needs to happen rapidly. Given the lingual diversity of India, this is by no means a simple exercise but something that has to be embraced.
Usability — The early adopters of the technology were those with a background of computers. With the rapid penetration of smartphones, we are now faced with a population that is using digital interfaces with no prior experience of computers. This point is relevant because most of the interface elements used in building digital interfaces have been borrowed from the “PC era”

It is the ability to leverage customer insight for improved online banking experience, that will set them apart from the competitors. Instead of cramming all the new and old functionalities into one big clutter of a mobile or web banking application. In the future, digital banking application will be judged based on a fewer number of touches/clicks needed to get from one screen to another and in the number of steps taken to complete a simple transaction(s). Banks need to set goals prioritizing fewer features and better individual customer user experience, customized for users based on their needs and usage of various functions and features.

While it is easy and cost effective to incentivize millennials into adopting digital banking over traditional in-branch banking, there is a tremendous opportunity that lies in widening the focus to the needs of non-millennials. With the right focus and emphasis on simplification of the UX over building features, it is possible to tap into a very large untapped audience.

As a team we have been engaged is several exciting Bank UX projects . Happy to share our learning should you be interested! Get in touch