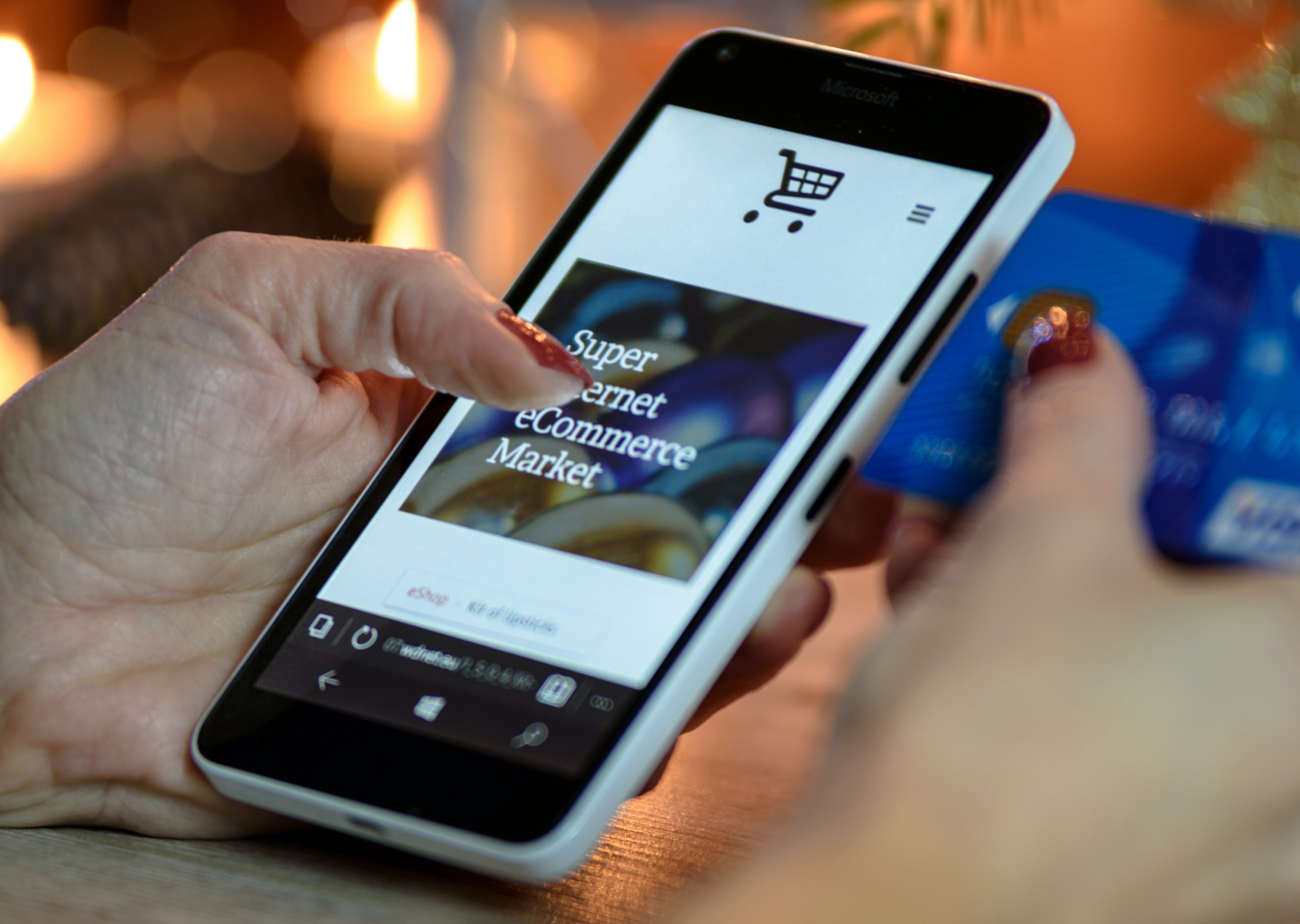 Nowadays, users don’t just appreciate an individualised experience, they expect it. There are two ways of going about this process - customisation and/or personalisation,

These terms are used interchangeably, but it is important to know the difference between them. Customisation is in the user’s hands. Think of muting a group chat on Whatsapp. Personalisation is done by the system, such as a recommendation to buy a product on an e-commerce site.

Let’s start off with a better understanding of why individualisation is so important.

The importance of individualisation

Individualisation has become one of the steadiest, most reliable ways to survive competition for the reason that users want to be seen as individuals. Their tastes and preferences should be catered to. Their desires should be understood. When this happens, users feel valued, and that is the basis of a healthy customer-business relationship.

The urge to individualise is also pushed forth by several psychological principles, which are the foundations of user experience. It prevents the possibility of information overload, by allowing users to pay attention to only what is relevant for them.

Moreover, it gives users a sense of control. This is interesting because while users are actually in control when they customise, they aren’t when systems personalise. Instead, relevant content is pushed to them based on collected data. Studies show that even this is enough to satisfy users.

When it comes to customisation, in particular, the IKEA effect has a part to play. This effect states that users value what they own more than what may be considered rational, and being involved in the development of something increases this feeling of ownership.

For example, if an application provides a free trial period that allows users to customise it as per their requirements, the probability of them wanting to continue using it increases, as they now see it as inherently more valuable.

Customisation and when it works

Interface customisation is the ability to control the functionality of an online experience, according to the NN Group.

Take the example of Flo, an app that tracks menstrual cycles. A user has the option to track their period - with or without the intention of conceiving - or noting that they are pregnant. According to the option chosen, the app offers more detailed features to log symptoms, mood, and so on, while also offering supportive content and forums for safe discussion.

Customisation becomes a suitable option when users know what they want. Consider a news app. Content is published on a near-constant basis covering various topics like sports, politics, entertainment etc. The amount of information available is overwhelming.

A user, however, may only be interested in national politics and business. Or they may want to keep up with a certain topic. In such a case, customisation allows them to follow the categories, stories, or writers of their choosing. The user has a major role in shaping the interface they’d like.

This type of individualisation gives users control. When products and applications require sensitive data, customisation is a good way of instilling trust and confidence in users.

Customisation, however, is characterised by high interaction cost. This means that it takes effort from the user’s side. Users often don’t even change default settings.

Personalisation and when it works

Personalisation occurs when a system uses data of previous user behaviour on an app or website to produce and present tailored content with no input or effort from the user’s end.

Personalisation takes many forms. Push notifications, like the Netflix recommendations that pop up on a screen. Targeted ads, based on search engine results or products browsed on e-commerce sites. Youtube’s recommendations that look beyond channels that have been subscribed to, and respond to the slightest change in viewing habits.

Users who have previously frequented a shop and are in the vicinity may receive a message from them, through location-based personalisation. Spotify’s personalised feature that plays songs whose tempos match a runner’s pace is an oft-cited example of personalisation.

When users don’t know what they want, personalisation is the way to go. It helps save time while giving users a feeling of being understood.

Personalisation works well for e-commerce. It also works well if you depend on being found through organic search. Users are more likely to stay on a site if they receive relevant personalised content.

A blog suggests that industries like retail, finance, and hospitality would greatly benefit from personalisation. Systems can predict user needs through their online behaviour and quickly promote products they may want. The travel industry opens a myriad of possibilities for personalisation, be it suggestions for accommodation, sight-seeing, meeting immediate transportation requirements, etc.

It’s important to remember that while the functions of personalisation and customisation are similar, they are not substitutes of one another. Often, they work together.

The use of personalisation has really taken off, but as this blog notes, customisation may be the handle we need to control technology usage and make users feel safe. Individualisation at the cost of privacy concerns users constantly.

It has come to a point where privacy is a central value proposition for many products. Users need to know their data is in safe hands. It is the job of UX designers to respect and address these issues.

The idea then, is to prioritise giving users an experience that is both individualised and comforting, and use personalisation, customisation or both as ways of shaping such experiences.